Who it's for: Straight people who really want to get married. 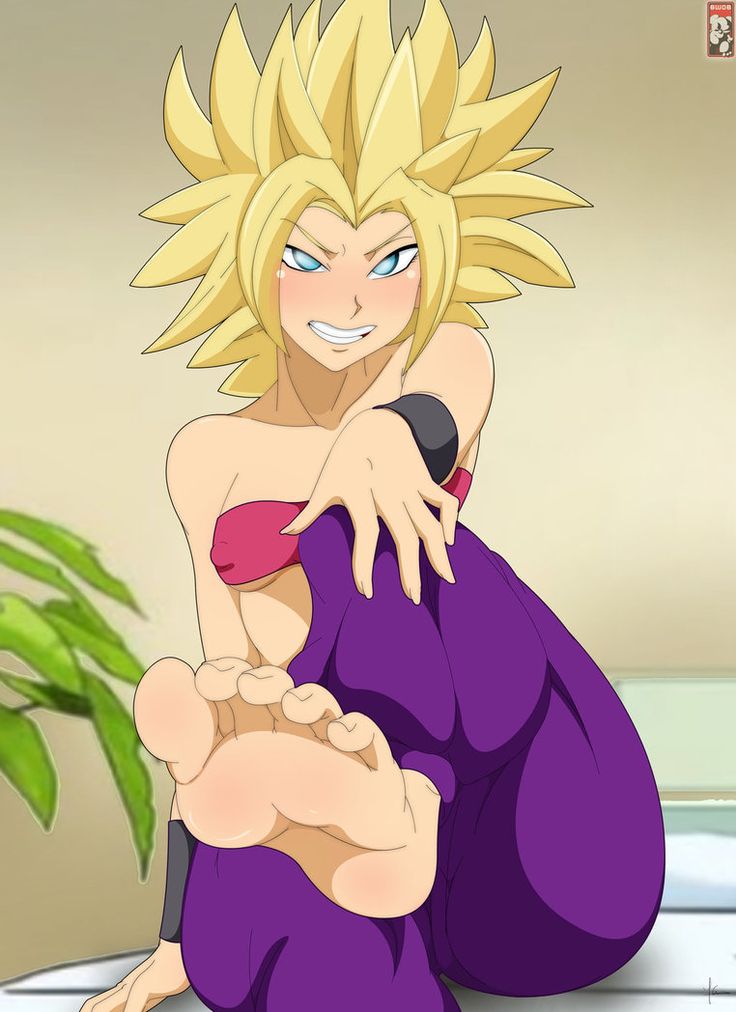 Many western older ladies go to Gambia to have holiday romances with local younger men.